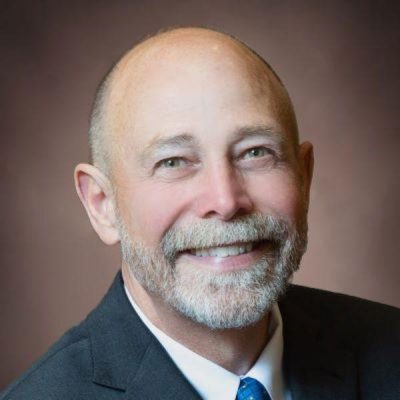 Mike sold his businesses and joined the corporate team in 1995 as president of Rainbow International until 2002, and president of Mr. Appliance® and Mr. Rooter Plumbing from 1998- 2006, concurrently leading these three brands while also assuming the duties of COO in 2000.

Prior to joining Neighborly, Mike held a variety of positions with Shell Oil Company at its world headquarters in Houston, Texas from 1980 to 1984. Mike graduated from the University of Arizona in 1980 with a bachelor’s degree in economics and finance.