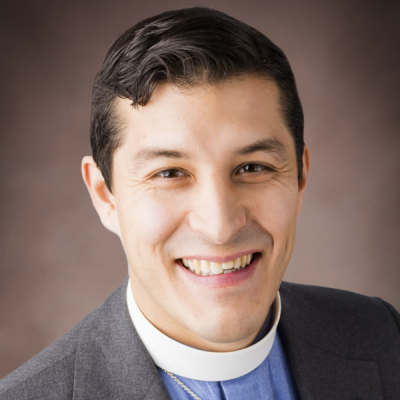 An Episcopal priest, Aaron has served as the rector of St. Alban’s Episcopal Church in Waco since 2013. He has run a non-profit in Central Asia, worked as a researcher at Harvard Business School, and served as an analyst for a Fortune 500 firm. He is a sought-after speaker and co-host of a popular preaching podcast. He is board president of Mockingbird Ministries and is on the advisory board of Better Together BU at Baylor University. In the Episcopal Diocese of Texas, he is on the board of the Great Commission Foundation and serves as the Dean of the Northwest Convocation. He holds a B.A. from Harvard University and a M.Div. from Trinity Episcopal School for Ministry. He and his wife Andrea have three children.