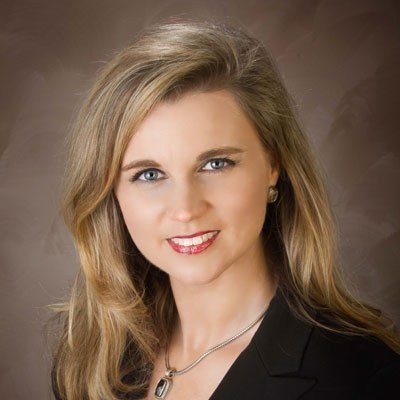 Ashley Allison is the executive director of Waco Foundation, where she manages all aspects of a $100 million community foundation with the mission of improving the quality of life in McLennan County. Ashley obtained her Bachelor of Arts in economics at Baylor and a Master of Arts in political science from West Texas A & M University.

Ashley is a member of the Waco Business League and Waco Leadership Forum. Locally, she serves on the boards of Start Up Waco and Rotary, and she is a member of the Behavioral Health Leadership Team and the City Center Waco Organization and Policy Committee. Ashley is engaged in regular advocacy work related to charitable tax policy and pre-K education at the state and national level. She also served nationally as faculty for the Council on Foundations Community Foundation Fundamentals Course. Ashley is a graduate of Leadership Waco (class of 2009) and Leadership Texas (2000).